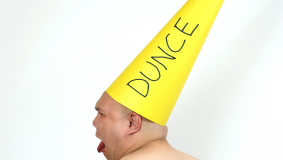 Incidentally, some of the proposals in state and federal legislatures would cap the APR at 36%. According to the E&Y study, this kind of a cap would make payday loans unprofitable. This would force the lender to stop offering the product.